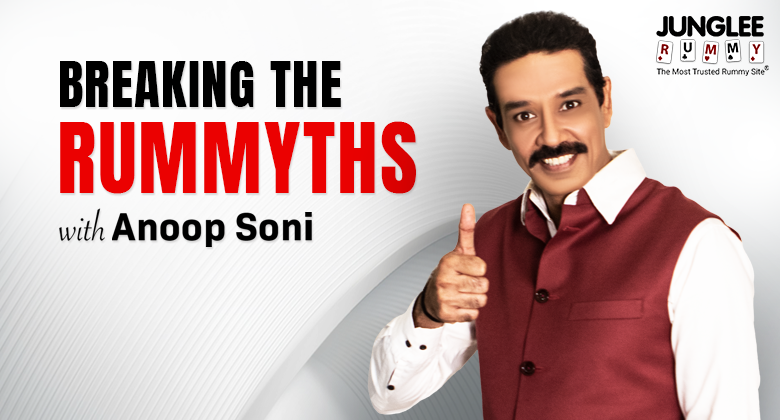 Unless you have been living under a rock, you might have heard about or even played a game of online rummy. It is an online adaptation of the popular card game called Indian rummy, which has been breaking the internet ever since its release. In the past few years, it has been consistently topping the charts as both a real-money and skill-based game. This game provides a great deal of fun and entertainment, making you come back for more.

While many players are busy enjoying this game, a few are hesitant to even play it at all. This is because there are certain myths about online rummy that have been doing rounds for the longest time. Needing to bust certain myths right away, we got someone to do just that.

Recently, we ran a social media campaign where we debunked the most basic rummy myths with the one and only Anup Soni. Read on to learn about his perspective on rummy and understand the game in a better way.

In this introductory video, ace actor Anup Soni shares his recent discovery of online rummy games and sheds light on the common myths that surround it.

In this video, Anup shares the common concern around rummy games i.e. safety. To diffuse his inquisitiveness, he tried and tested several different rummy apps and sites. Out of these, he affirms the safety of Junglee Rummy, which is an RNG-certified and SSL-secured platform.

In this video, Anup explains how withdrawals have been a major concern for many players. He says that Junglee Rummy offers the fastest withdrawal process with a maximum turnaround time of 2 days.

In this video, Anup explains how waiting time was a major issue for many players and that they would do anything for a quick game. He shares that Junglee Rummy has zero waiting time, with thousands of players ready to join you for a game around the clock.

In this video, Anup debunks the most common myth — whether a player wins real money or not.

We hope that Anup’s views on online rummy and him debunking the common myths around the game helped you understand rummy better. Given that this game has a lot to offer, you should always make it a point to play online rummy on a reliable online platform like Junglee Rummy.

Download the rummy app onto your smartphone now and get an instant welcome bonus up to ₹5250 on making your first deposit. Happy gaming! 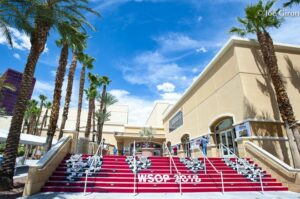 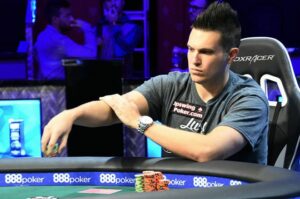 November 25, 2021
5 Reasons Why You Should Play Rummy At Least Once in Your Lifetime 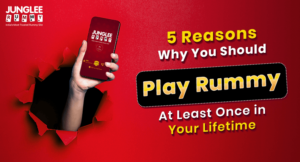 November 25, 2021
5 Reasons Why You Should Play Rummy At Least Once in Your Lifetime

WSOP 2021 | Bloopers From This Year’s World Series Of Poker!