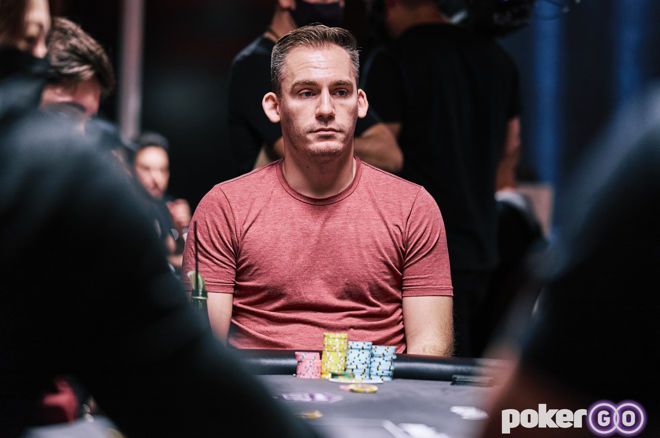 It’s been nearly two years since Justin Bonomo played a live poker tournament. A couple of days ago he returned by competing in a $50K, which he followed up by being one of 21 players to renter the $300,000 buy-in Super High Roller Bowl VI.

“It’s good to be back,” said Bonomo, who in the meantime hasn’t slowed down winning online. “I was a little bit nervous that I wouldn’t really feel it, but you know, 20 years of doing this it’s like riding a bike. You get right back into the flow.”

Bonomo, who currently sits second on poker’s all-time money list with a staggering $53.2 million, has a chance to become a four-time SHRB champ, though even he admits it won’t be easy.

“It’s a tough tournament. These are long grueling days. You’re up against tough players who have very different styles of play. I’m just trying to stay focused and play my best game.”

Indeed, Bonomo is up against some tough competition, but fortunately for him, he has experience with them all.

Check out our profile on Chris Brewer here

While Bonomo is focused on the SHRB, PokerNews did ask about his plans for the upcoming World Series of Poker (WOSP).

“I won’t be there the whole time,” he revealed. “Right after this I’m flying to Greece for a wedding, but I’ll be back eventually. Probably mid or late October I’ll start playing some events, and then there are some really good high rollers that I’m definitely going to play, but I’m not going to be playing 50 events or anything like that.”

Finally, PokerNews couldn’t help but ask about Bonomo’s hairdo, which was no longer dyed bright pink.

“I feel like I made the statement that I wanted to with the pink,” he said. “It came to be this thing where I didn’t want to be known as the ‘pink hair guy,’ I didn’t want that to be my identity. I had some fun with it but I moved on.”

Bonomo was still in contention for the SHRB VI title with eight players remaining at the time of publication. PokerNews will offer a recap after the conclusion of Day 2 as well as a winner recap on Wednesday. 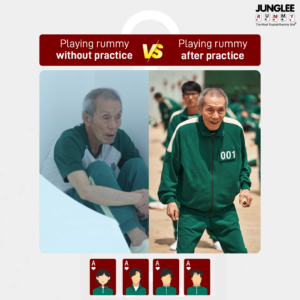 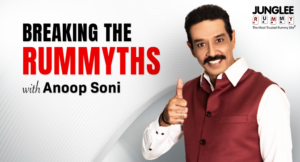 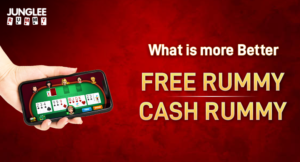 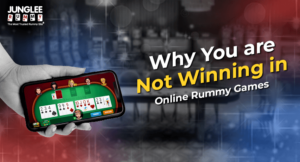