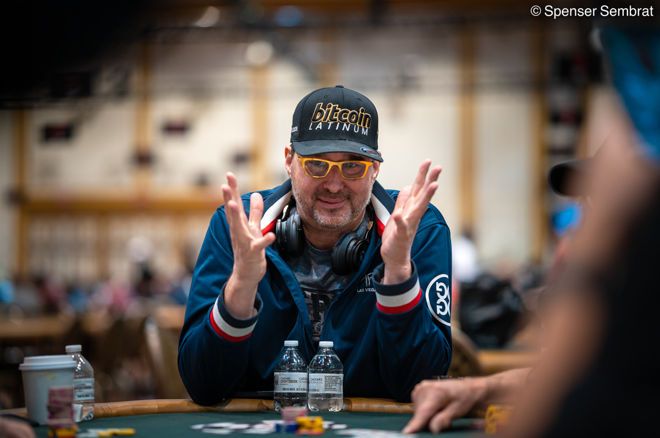 If you’ve been wagering along with Phil Hellmuth’s 2022 NFL “Picks of the Week,” you’re losing at the same rate as his High Stakes Duel heads up opponents.

The “Poker Brat” posts one weekly football pick against the spread along with a brief video explaining his thought process. In years past he’s performed quite well, but not so much in 2022. Through the first 10 weeks of the current season, his record is 1-8-1. A small sample size, to be sure, but for those who have been taking those picks to the local sportsbook, it’s been a difficult season.

There are 18 regular season weeks, meaning the best he could finish is 9-8-1, which would be a net loss factoring in the juice. And that’s only if he were to run the table during the final eight games, an improbability for even the top sports bettors.

To put this in perspective just how poorly his weekly public picks have performed, assuming a $110 wager per game at -110 odds (standard for against-the-spread bets), that’s $1,100 risked total for the season and $780 in losses.

On Sunday, his 10th pick of the season was on the San Francisco 49ers, the home team, to cover the seven-point spread against the underdog Los Angeles Chargers. When the Niners only won the game by six (22-16), he lost his fifth consecutive pick.

At halftime, things weren’t looking good for the 16-time World Series of Poker bracelet winner. The Chargers were up by six and he was essentially down two touchdowns to cover the spread. But the Niners would take the lead 19-16 in the fourth quarter before having a first and goal situation in the final two minutes. If they had punched it in for a touchdown, they would have covered but instead settled for a field goal, no help to the poker legend.

Last week, Hellmuth lost another close one as he took the Miami Dolphins at -4.5 against the home team Chicago Bears. A late Bears touchdown to cut the deficit to 35-32 did him in.

He’s also had some picks that turned out to be much worse. Take, for example, his pick of the Chargers at -6.5 against the Jacksonville Jaguars in Week 3. The Chargers not only didn’t win the game outright, but they also lost it 38-10, a 35-point swing against the spread. In Week 8, he took the Cincinnati Bengals (-3.5) at the Cleveland Browns. Once again, the underdog won the game by a wide margin (32-13).

Hellmuth’s only win of the season came in Week 5 — Niners (-6.5) at the Carolina Panthers. San Francisco, as he predicted, won the game big (37-15), and easily covered the spread. He also pushed the week before with the Buffalo Bills (-3) defeating the Baltimore Ravens 23-20.

The Poker Hall of Famer’s 2022 NFL betting record in his “Picks of the Week” is nearly in reverse of his High Stakes Duel results where he’s 9-1 in those matches. Hellmuth was scheduled for a rematch against Scott Seiver in August, but his opponent backed out at the last minute.

Jason Koon was then chosen as the replacement to face Hellmuth for a $1.6 million pot. PokerGO still has yet to announce a date for the match and it’s unclear if that will take place any time soon.

Sports Betting for Beginners: What Is Over/Under? 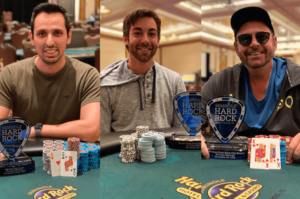 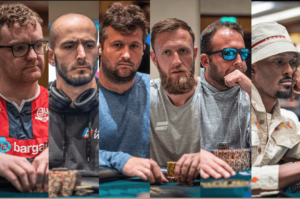